New Move II: Back in the Habit 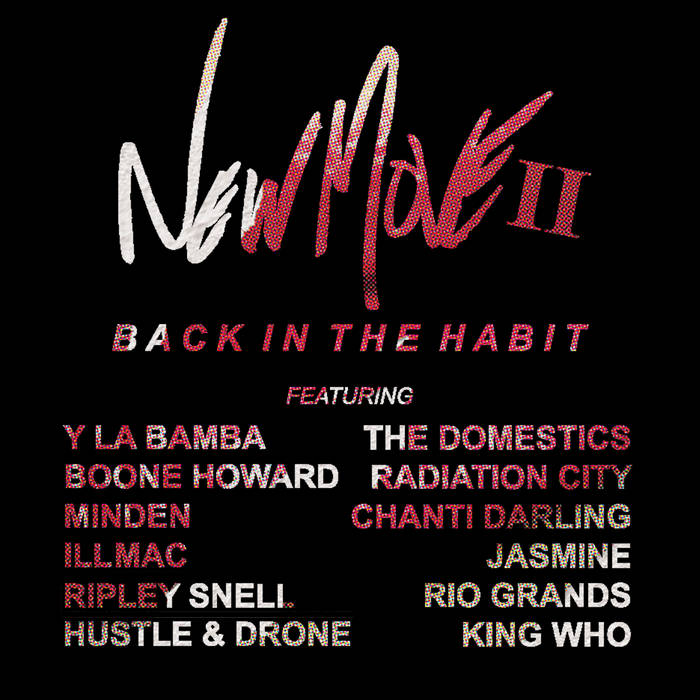 New Move is an independent American classic pop quintet from Portland, Oregon, formed in 2012 by producer & songwriter Jesse Bettis. Over the years New Move’s compelling live show has brought them to the forefront of Portland’s music scene. The band's work blends elements of dark doo-wop, glam, psychedelia and R&B. And they are known for infusing their pop sound with a distinct modern sensibility. ... more

Bandcamp Daily  your guide to the world of Bandcamp